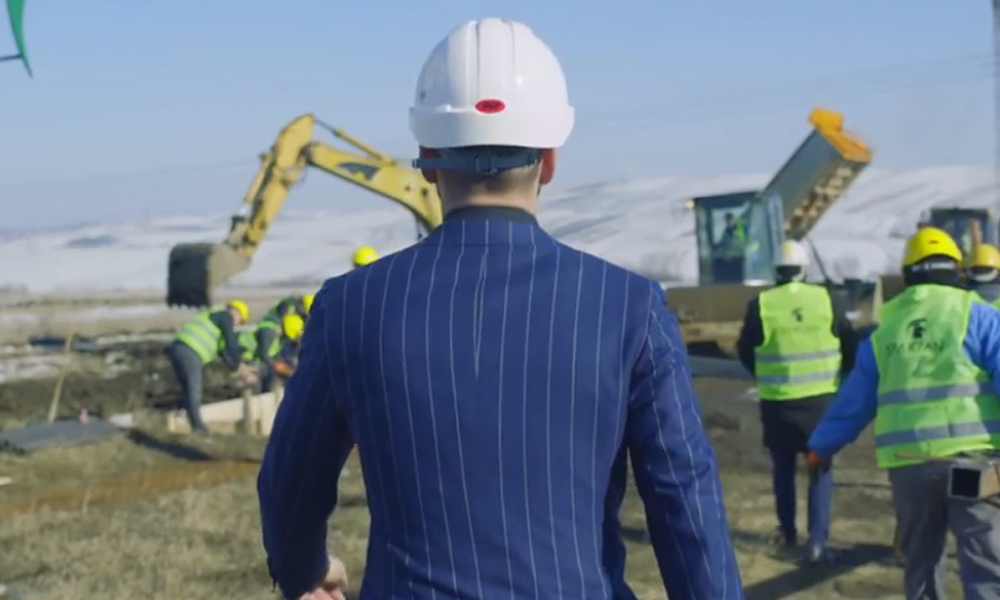 This open letter stands as a reaction of the civil society in Romania to recent news that the European Commission is considering a substantial reduction of the budget for road infrastructure investments in Romania in the next Multiannual Financial Framework 2021-2027.

“Moldova Vrea Autostradă” Association has had multiple contacts with officials of the European Commission and Members of the European Parliament in 2018 and 2019, in an effort to underline the critical importance of the Tg. Mureș-Iași-Ungheni (A8) Motorway project for the North-Eastern region of Romania (Moldavia).

The A8 Motorway project (also known as the Union Motorway in Romania) is part of the TEN-T Core European corridor and connects Moldavia and the Republic of Moldova to Central Europe, via Transylvania and Hungary.

The economic importance of such a project cannot be stressed enough. The estimated results of the project come with a Benefit Cost Ratio (BCR) of 1.74 and facilitate the daily transit of approximately 31,000 vehicles (Annual Average Daily Traffic).

The Eastern region of the Carpathian Mountains has the lowest workforce cost and a prestigious university center at Iași (over 20 000 yearly graduates in engineering, medicine, economics and humanities).

A motorway that will connect Moldavia to the West can be the spark that will start the economic growth of this region and that will be beneficial for Transylvania, Hungary and the Republic of Moldova, but also serve the European Union’s larger goals of economic integration and economic growth. The motorway will facilitate the circulation of goods, services and people and has the potential to shrink the economical gap, reduce emigration and strategically strengthen the Eastern border of the European Union.

Besides economic and geopolitical arguments, we must highlight the severe cost of hundreds of human lives that are lost unnecessarily on the Romanian roads that are currently used to transit from Moldavia to Transylvania. A modern infrastructure such as a motorway could also ease the environmental impact of human activity, by saving fuel compared to existing roads and facilitating the transition to electric-powered, ecological mobility.

So far this money was used for building motorways only in the Western regions of Romania and was sufficient for the partially funding the completion of only 58,4 km of motorways in 2018 and 43,2 km in 2019. The lack of high-level technical expertise in motorway construction, poor decision making among national government officials and partly political instability (Romania had 12 different Transport ministers from 2014 to date) are the main causes of slow progress in this domain. We do not want to add insufficient funding to an already long list of factors that are dramatically impacting the quality of life of citizens in our region.

The news that the European Commission is considering to reduce the budget for transport infrastructure in Romania to a total of 4 billion euros (out of which only a small part would be allocated to motorway construction) and to increase the level of national co-funding from 15% (for 2014-2020) to 60% is extremely negative for Romanian citizens, especially for those living in the North-Eastern Romania. It would represent a serious blocking factor for the economic development of our region and would turn this new decade (2020-2029) into another “lost decade” for modernizing vital infrastructure in Moldavia.

We understand the need to focus more European funds towards digital innovation and protecting the environment and we support it. However, in order to preserve the European values of ensuring equality and equitable development, we believe the Union must make the necessary investments to support countries like Romania to continue building the basic infrastructure like motorways, as was the case for member countries that joined much earlier (Spain, Portugal, Greece etc).

Our suggestion is to better adapt motorway construction projects by implementing the latest technological improvements that can facilitate a more ecological mobility. This would include using waste materials for embanking, developing electric power infrastructure (charging stations) for charging electric vehicles along the motorway, aerial or wireless charging lanes for freight trucks/personal vehicles and multi-modal transfer stations.

Another proposal from our Association is to run a pilot project in the 2021-2027 MFF for funding large TEN-T core infrastructure projects in the most under-developed regions in the EU directly, under the management of a special unit in the European Commission.

Our Association is ready to support these efforts with local and regional expertise, specialized know-how and willingness to act as a link between the European institutions, the national public administration and the local communities which would directly benefit or be impacted by this investment.

To conclude, we would like to ask you to reconsider the financing plan and all its implications for the wellbeing of the 3.3 million European citizens in the area affected by the TOTAL lack of motorways, hence severe underdevelopment.

We are ready to provide you with an independent, detailed assessment of the current infrastructure needs in Moldavia, the status of existing projects and technical solutions vetted by local infrastructure experts.

Moldova Vrea Autostradă (Moldova Wants A Motorway) is a non-profit, non-governmental organization founded in 2013 in Iași, Romania by a group of concerned citizens and experts in construction, geography and economics. The main purpose of the Association is to support the development of modern transportation infrastructure in the region of Moldavia, as an essential prerequisite of economic and social progress. 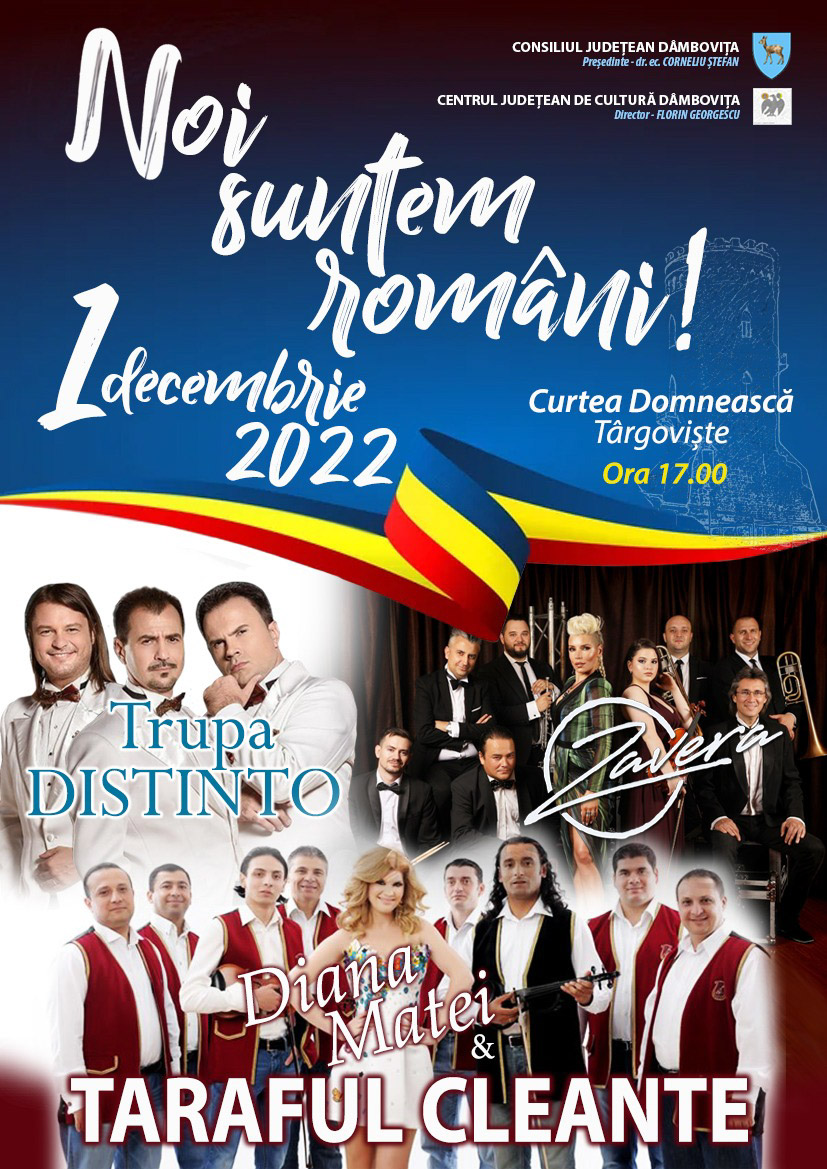 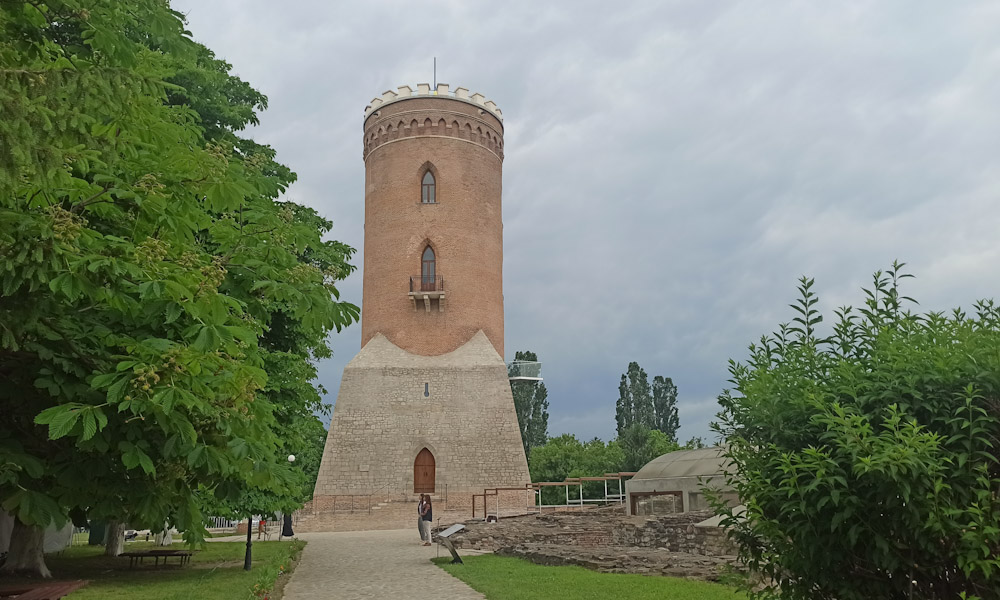 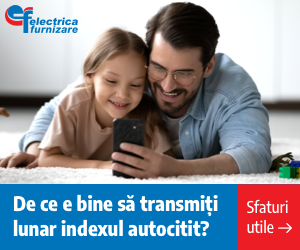 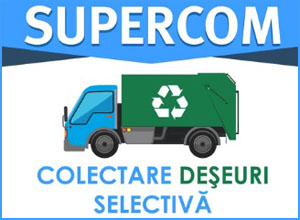 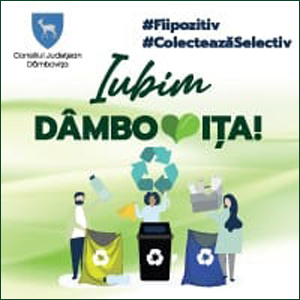 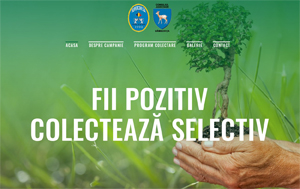 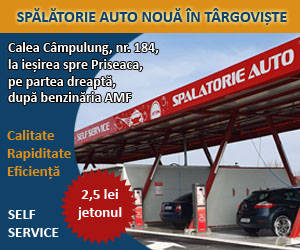 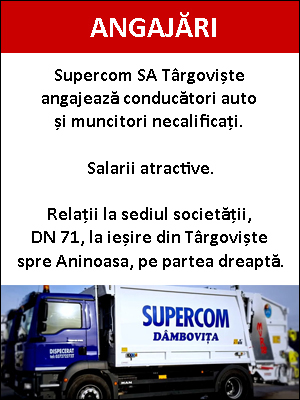 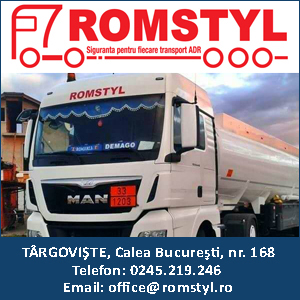 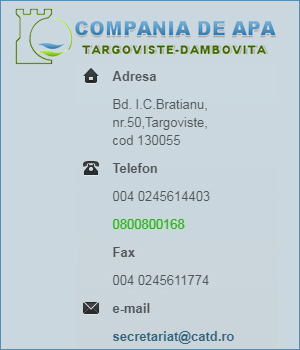 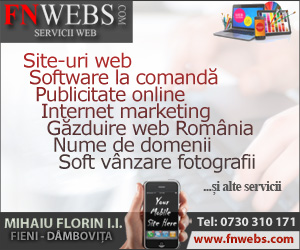